Based on the Rame Peninsula across the water from Devon, we're named after the stretch of water that separates South East Cornwall from the mainland of the UK - the lower Tamar, known as the Hamoaze pronounced "Ham-ohze". The band has been together since 2012 and in its current line-up since the summer of 2015.
We think of ourselves as "folk-ish", drawing our influences from the English/Cornish traditions and adding our own twist of rock and catchy hook lines. About half of our repertoire is original material with the rest being mainly traditional with a few well known covers performed in our own Hamoaze Band style. 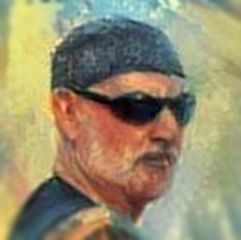 Rapidly approaching veteran status, Joshua has been fronting bands for over 30 years and has performed both original material and covers in myriad different styles (in vague chronological order): punk / synthesiser-pop / rhythm and blues / progressive rock and now folk and folk-rock. 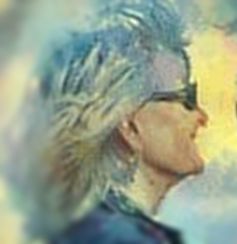 Nicky began performing in her teens and after a break is now returning to the stage adding harmonies and contributing outstanding lead vocals to the Hamoaze Band's sound, and also playing digital stage piano and Indian harmonium. 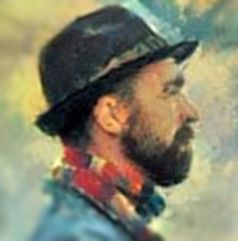 Former Fromage en Feu fiddler  Ryan joined the Hamoaze Band in the late summer of 2015 and has brought a new dimension to the sound with his exuberant and virtuosic playing. Ryan has a seemingly encyclopaedic knowledge of Celtic and European folk tunes, many of which he skillfully weaves into the band's repertoire. 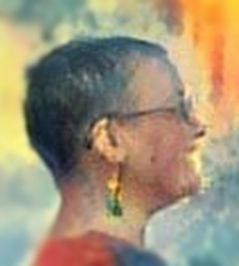 Jo Vening - vocals
​
Apart from bringing the average age of the band notably downward, Jo's beautiful, lilting, crystal clear vocals when on lead duties can be a show stopper. Jo also adds delightful harmony lines and is a major contributor when it comes to writing our arrangements.